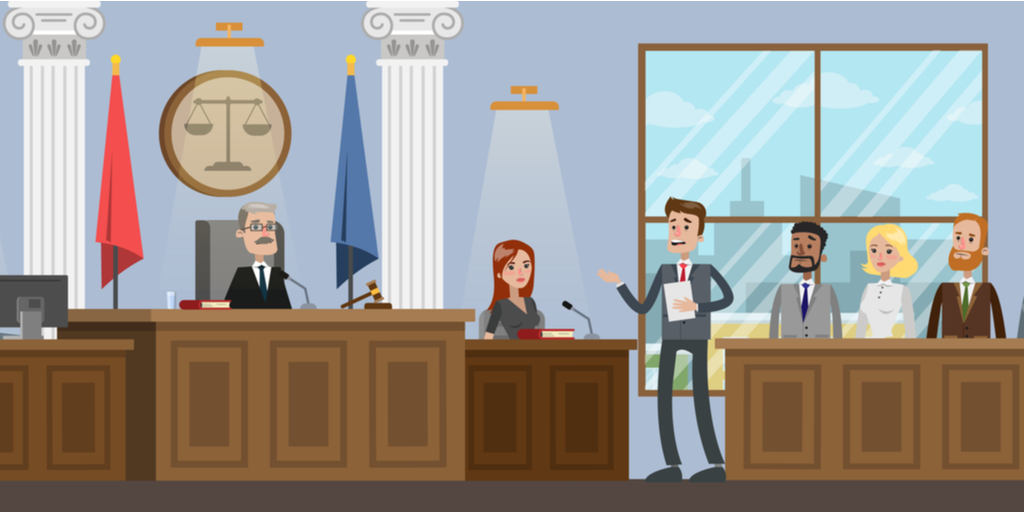 Have you ever wondered what the consequences might be if your company gets sued but can’t locate important documents that are needed for litigation? You’re in luck because others have tested it out for you. Here are the lessons they learned.

Lesson 1: Courts Have Power to Ensure Fairness in Litigation

In the event of litigation, parties to the lawsuit must produce records in accordance with discovery requests, the rules that govern the court, and the court’s discretion. Courts have developed rules to try and make the process fair for each party in the dispute. These rules give a lot of power to the judge to decide what to do if one party cannot produce documents that they were supposed to keep. When the missing documents are important to the litigation, the rules allow the judge to implement a counter measure to cure any disadvantage the one party’s missing documents have on the other party.[1]

Lesson 2: Missing Records May Have an Impact on the Litigation

An example of this happening is the 2018 Colorado case of EEOC v. JBS USA, LLC,[2] in which the EEOC sued a beef processing plant, alleging that it discriminated against its employees. In the run up to trial, the EEOC sought discovery of certain records that, in the eyes of the court, the processing plant should have retained once it knew litigation was imminent. While the processing plant produced a limited number of the documents, it claimed to either have destroyed or lost in its warehouse a substantial number of them. In response, the judge granted the EEOC’s request for sanctions to cure its disadvantage by prohibiting the processing plant from making certain arguments in its defense that the missing documents may have allowed the EEOC to refute. While the beef processing plant ultimately prevailed in the dispute, it had to do so with one arm tied behind its back. Yikes.

Lesson 3: Avoid the Appearance of Intending to Deprive the Other Party of Information in Litigation

The federal rules allow courts to impose greater sanctions on parties that intentionally withhold information in litigation that they have a duty to disclose. If the court finds that this is the case, the rules allow for courts to implement sanctions that can have a greater impact on the litigation. Examples of these sanctions include instructing the jury that it may presume that one party’s missing records possessed information that was unfavorable to that party, or allowing the court to enter a default judgement against the offending party.

An oft cited example of this is the case of Kozlowski v. Sears, Roebuck Co.[3] The case involves a retailer that was sued after the pajamas it sold caught fire, injuring a child. During discovery, the injured party asked the retailer to produce records of similar claims against it, and the judge ordered the retailer to produce the information. When the retailer failed to do so, complaining that it would be nearly impossible to fulfill that discovery request because its records were not organized that way, the judge entered a default judgement. When the retailer asked the judge to remove the default judgement, the judge refused, reasoning that the retailer had a duty to produce the information under the law and could not “excuse itself from compliance…by utilizing a system of record-keeping which conceals rather than discloses relevant records, or makes it unduly difficult to identify or locate them, thus rendering the production of the documents an excessively burdensome and costly expedition.” The court also justified its ruling because it appeared that the retailer could have obtained relevant records from the manufacturer and didn’t.

To more effectively avoid the risk of sanctions, and reduce the cost of litigation in general, businesses should learn from these examples and implement effective information governance processes, procedures, and technology to be more responsive to discovery requests.

Document Management While Working Remotely
May 11, 2020

Internet Service Providers Launch Litigation Against Maine’s New Opt-In Privacy Law
February 25, 2020
Go to Top
By continuing to use this site, or by clicking “I Accept,” you acknowledge that this website uses cookies to track performance and analytics, and may be used for other purposes as described in the Zasio Cookie Notice. I ACCEPTZasio Cookie Notice