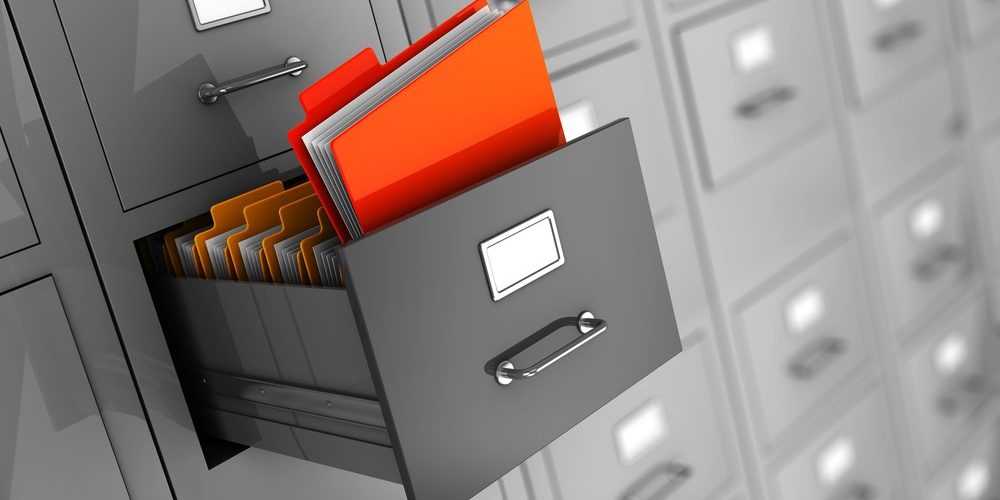 All enterprises, whether they be commercial, governmental, charitable, or any other structure, are required to follow information management regulations in some way; there are even laws regulating the president of the United States.[1] This article discusses several regulatory requirements that impact enterprises during information creation, custodianship, archival and disposition cycles. Good practice requires the identification of information types that constitute official records and the creation of a Records Retention Schedule (RRS) to manage the official records. RRS’s specify (among other things) how to properly retain records and what steps are necessary in retaining and disposing of records to comply with regulations.[2] The following will briefly discuss requirements impacting the duration of records retention, including privacy laws and, even though they do not mandate a definitive retention period duration, statutes of Limitations (SOLs). Finally, this article will then introduce and describe several handling and ancillary requirements related to records retention.

Records retention requirements mandate the retention of records based on regulated parties.  Tens of thousands of international and domestic records retention laws exist that either generally require the retention of records or set defined periods of time to retain records.  These have been passed by legislatures, agencies, self-regulatory organizations and other regulatory bodies and cover both records common to all companies, like employment and accounting records, and records unique to specific industries like records of nonconforming products for manufacturers. Often times retention requirements are accompanied  by a number of handling and ancillary requirements that need to be considered and followed to comply with the law.

Statutes of limitation in and of themselves do not mandate the retention of records, but, rather, provide context for consideration in identifying appropriate retention periods. For example, a common US statute of limitations for contracts is 5-6 years which generally requires that an action based in contract be brought before the expiration of 5-6 years from the date the contract was signed. The problem with statutes of limitation is that it is easy to get caught in the “every possible contingency” mindset because there are hundreds of claims that could be relevant if extremely rare circumstance arise, but that will rarely be relevant to the business world.

Handling requirements deal with aspects of record-keeping beyond the period of time they need to be retained. The sub-categories that are helpful for information management include, for example, media and format restrictions or allowances, location and records movement restrictions or allowances, protection and access restrictions, and requirements to destroy records in a certain way. Requirements that are ancillary to handling and retention requirements also include sanctions for non-compliance with retention and handling requirements. A well informed information management strategy will take all of these into account when drafting records retention schedules (RRS) and policies.

In a typical client records retention schedule (RRS) approximately one-third to one-half of the schedule titles will be regulated in some way by a records retention requirement or impacted by best practice and potentially SOLs. While these numbers amount to a fraction of the RRS, , these are the records that are requested by regulators, requested during audits, or that may be needed to defend against/bring suit. Proper maintenance should consider not only retention periods but also handling requirements. If these records are not accounted for, the consequences may involve a wide range of sanctions ranging minor monetary fines to substantial monetary and criminal penalties. Fully considering and implementing the wide range of regulations pertinent to a enterprise’s RRS is crucial to minimizing risk.

Zasio is here to help, with several options based on client needs.  Our Versatile Retention software provides the relevant citations in an easy to use and apply format so that companies can create schedules and link laws themselves.  For clients who want more help Zasio Consulting offers RRS creation and consolidation services, and custom research, application, and recommendations services.

[4] Model Contracts for the transfer of personal data to third countries from the European Commission website (accessed October 4, 2016, 12:59 PM) http://ec.europa.eu/justice/data-protection/international-transfers/transfer/index_en.htm.

[9] For example, 3 CFR 102.110 requires the Executive Office of the President to retain self-evaluations of its programs considering enforcement of nondiscrimination on the basis of handicap for 3 years after completion.https://www.gpo.gov/fdsys/granule/CFR-2011-title3-vol1/CFR-2011-title3-vol1-sec102-110/content-detail.html.

[10] RRS’s also include business and operational needs, and common practice.  However this article is limited to legal requirements.