The State of Portable Barcode Readers in 2020 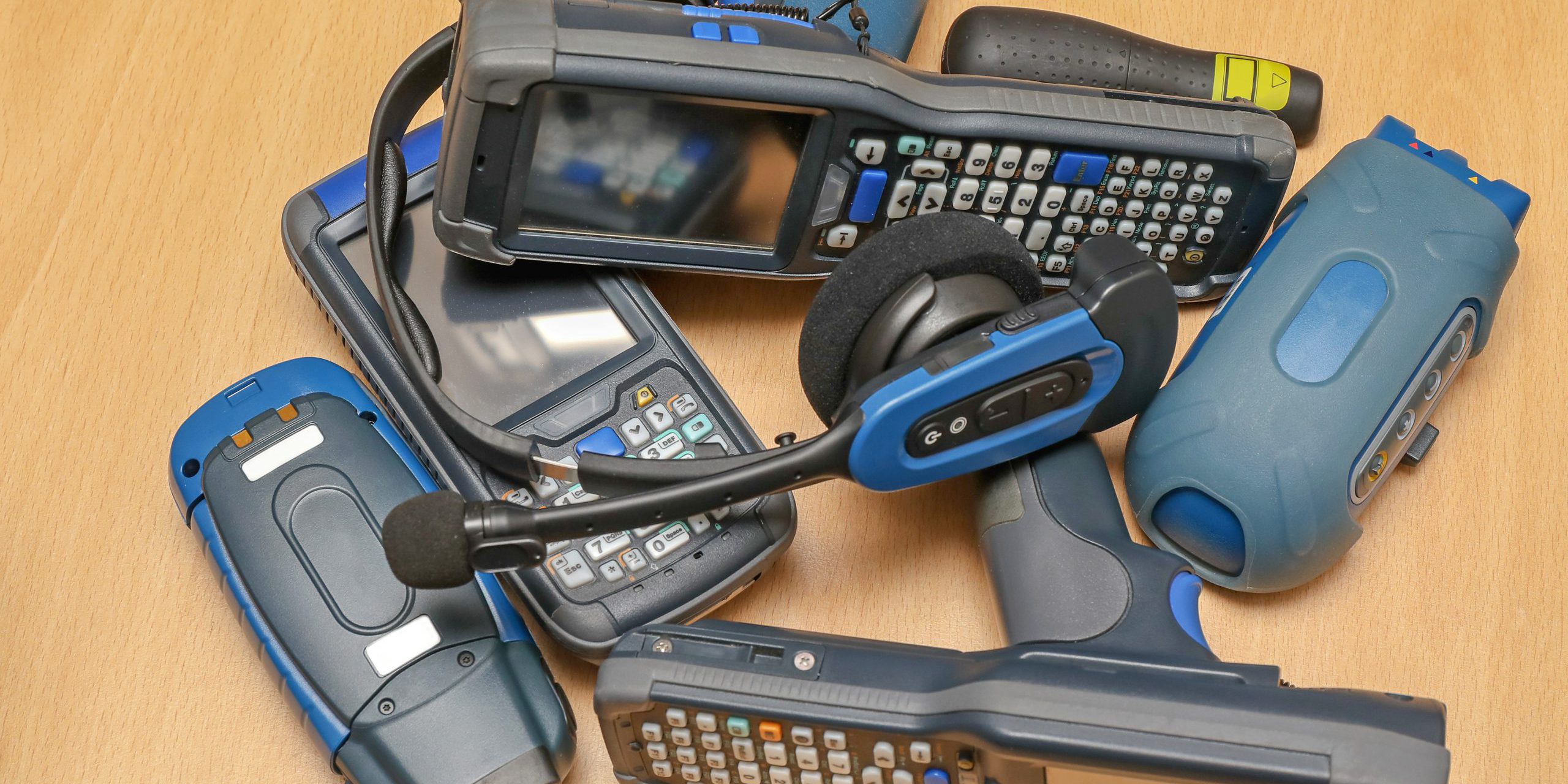 If you’re managing boxes and files you already know that barcoding is a must. And, if you’re working with barcodes you probably know that working near a computer is not always possible, so you’ve got to have a mobile device. The landscape for those devices is changing this year. This brief article will help you understand the current state, and options for the future.

To say that portable barcode readers have changed drastically over the past couple of decades would be something of an overstatement, but they have certainly evolved. When I first started with Zasio in 2000 the Symbol Palm Terminal, built on the Palm Pilot platform, was the hot device replacing DOS-based readers that used RS-232 serial cables. Some of those SPT 1700s and 1800s are still in-use today.

Palm OS devices were eventually superseded by devices supporting Microsoft’s Windows CE (Consumer Edition), made by manufacturers like Symbol, Motorola, and Intermec. Windows CE evolved into Windows Mobile, only to be superseded by Windows Phone in 2010. These devices synchronized data with Windows applications using a component first known as ActiveSync, and later by the Windows Mobile Device Center. Microsoft continued to support Windows Mobile and the Mobile Device Center, so it remained the standard for many barcode readers, including the popular Motorola MC55 used by many Zasio customers. That changes this year as Microsoft officially ends support for Windows Mobile 6.5 – the last official release.

Ending support for Windows Mobile does not, in itself, change things all that much, especially given the fact that it hasn’t been updated in almost 10 years. The real change is found with recent releases of Windows 10 that no longer include Windows Mobile Device Center. Without WMDC you have no way to transfer scanned barcodes from the device to your Windows workstation.

There are some work-arounds for the issue. For one, Zasio has long offered a ‘Real-Time’ version of its Versatile Barcoder™ software that synchronizes data through a Wi-Fi network. That sounds great, until you actually try to connect Windows Mobile to a Wi-Fi network using an interface designed before such wireless networks existed, and that still includes options for dial-up modems. It can work, but it’s a very tedious process. There are also options for downloading older versions of Windows Mobile Device Center, and our Zasio support team has information on where to find it. After installing the older WMDC version the configuration to make it work properly is not simple, and with each Windows 10 update you’ll likely have to do it again.

By now I’m sure you’re wondering what other options there are, and fortunately we do have some! For fans of Apple devices, we have an iOS app called “Versatile Records On-the-Go” (VROTG) that you can download from the App Store on iPhones and iPads. You can choose to scan barcodes with the built-in camera, or attach a blue-tooth barcode reader of your choice. Though the app is free, an application server component is required for the devices to connect to which can be purchased as an add-on to your Versatile implementation. You must also have a wireless connection to be able to access your internal application server, because iOS does not offer simple ways to synchronize with Windows applications through a cable. But, connecting to wireless networks is a snap, and the app will send the barcode data to your Versatile database as soon as it’s scanned, or can queue it up for later if you happen to be out of range. More features are available with VROTG as well, such as the ability to search for and request records in the app, lookup the contents of boxes by scanning the barcode, and performing audits of your records center.

We have also developed a similar app for Android, but it’s currently still in testing. That application will mimic the look and features of “Records On-the-Go”, but will also have the ability to synchronize data through a cable, in case Wi-Fi or cellular networking is not an option.

Here’s a summary of the options available to you…

*Scan barcodes with the built-in camera, or with paired Bluetooth reader.

Keep an eye on our newsletters for details about the release of the Android option. If you have additional questions, please contact our Sales Team, we’d be happy to go over options with you!