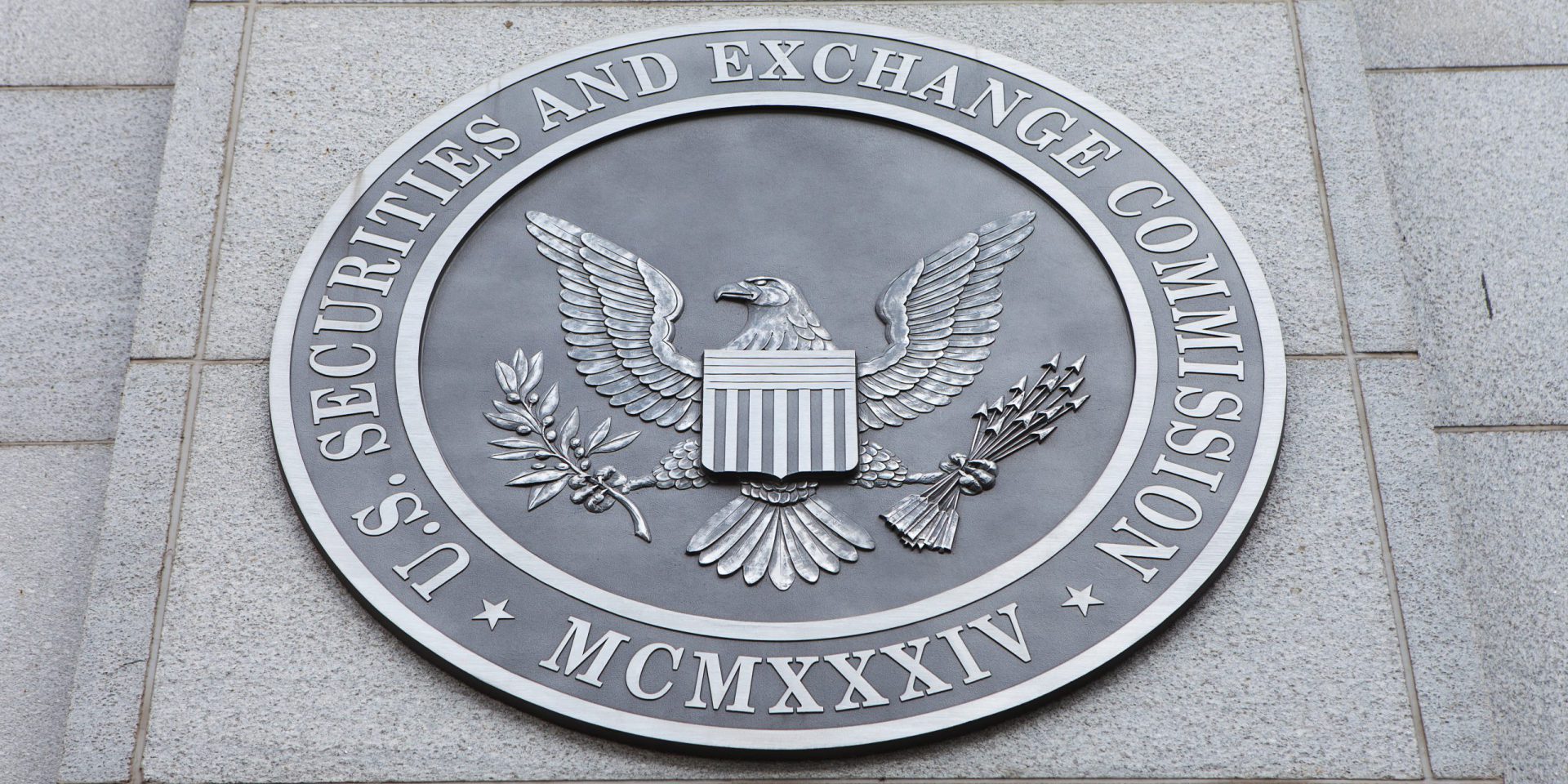 WASHINGTON, D.C., — Several firms have agreed to pay millions in fines after the federal government reported they failed to maintain and preserve electronic communications.

In September, the Securities and Exchange Commission said it issued more than $1.1 billion in fines after several firms acknowledged they violated federal securities laws.

From January 2018 through September 2021, the firms’ employees routinely communicated about business matters using text messaging applications on their personal devices, the SEC reported in a news release. The government says the firms did not maintain or preserve the substantial majority of these off-channel communications, in violation of federal securities laws. By failing to maintain and preserve required records relating to their businesses, the firms’ actions likely deprived the commission of these off-channel communications in various commission investigations, officials say.

The failings occurred across all of 16 firms and involved employees at multiple levels of authority, including supervisors and senior executives, the SEC says.

“Finance, ultimately, depends on trust. By failing to honor their recordkeeping and books-and-records obligations, the market participants we have charged have failed to maintain that trust,” Gary Gensler, SEC chair, said in a Sept. 27 news release. “Since the 1930s, such recordkeeping has been vital to preserve market integrity. As technology changes, it’s even more important that registrants appropriately conduct their communications about business matters within only official channels, and they must maintain and preserve those communications. As part of our examinations and enforcement work, we will continue to ensure compliance with these laws.”

The SEC says the following eight firms (and five affiliates) have agreed to pay penalties of $125 million each.

“These actions deliver a straightforward message to registrants: You are expected to abide by the Commission’s recordkeeping rules,” said Sanjay Wadhwa, deputy director of enforcement. “The time is now to bolster your record retention processes and to fix issues that could result in similar future misconduct by firm personnel. In line with this first-of-its-kind group resolution and our December 2021 settlement with J.P. Morgan Securities LLC, the staff will continue its efforts to enforce compliance with the Commission’s essential recordkeeping requirements.”