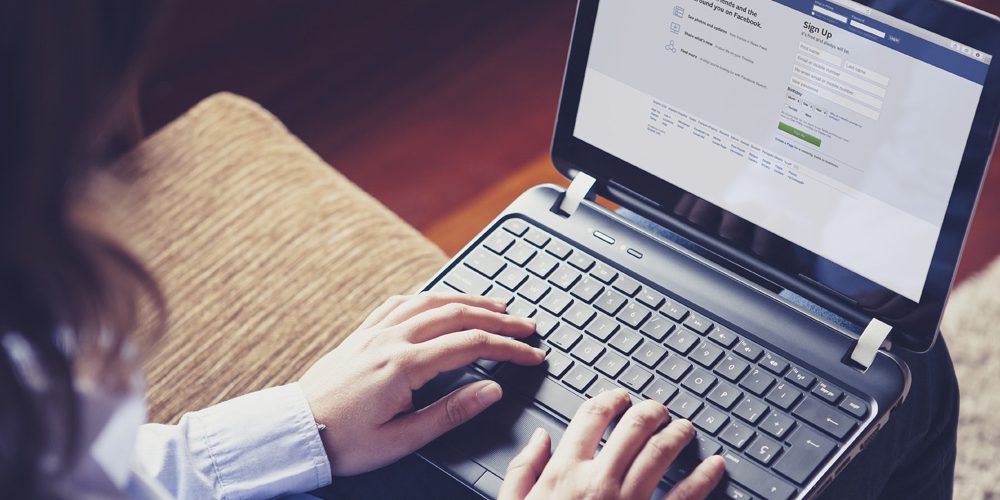 The use of social media sites by elected officials have recently come under heavy scrutiny as one official in Pima County, Supervisor Ally Miller, allegedly deleted comments from her “official” social media Facebook page, while other public offices banned accounts from commenting. These actions were fully preventable with sound information governance practices. Here are three glaring, but preventable, issues that could have saved the county from being public fodder for the news.

1. Issue: Based on news reports, it is not clear whether Supervisor Miller understood that comments to the social media page constituted a “public record” or that deletions could be considered a violation of open records type laws.

Lesson: Communicate and Educate: It is imperative that key terms, such as a “record,” be communicated so that everyone within the organization is cognizant of what that constitutes, as well as the obligations that run to the handling of those records. As part of that, due diligence must be exercised to understand the legal obligations that run to the preservation and handling of those records to maintain compliance.

2. Issue: It was reported that Pima County’s Board of Supervisors unanimously approved a policy governing official county social accounts in November of 2015. Unfortunately, many of the deleted comments from PACC’s Facebook account were deleted prior to the implementation of that policy.

Lesson: Be Proactive: Social media pages were in use by the county long before the policy governing their use went into effect. The potential ramifications and governance to limit exposure should have been vetted and addressed through the policy before adoption and approval. Then, once implemented, monitored for compliance.

3. Issue: In response to documents evidencing the deletion or removal of numerous comments from her official Facebook page, one news report inferred that Miller attempted to pass the blame to members of her staff stating, “My whole office has access to that Facebook page.”

Lesson: Limit Accessibility: The inquiry should be why everyone in the office had access to the password for the account in the first instance. Better control through access restrictions should be implemented with the sharing of passwords at the top of prohibited actions.

Stay proactive, communicate, train, and monitor. Assuming compliance without taking the steps to address preventable issues is a surefire way to make the headlines. Underlying this issue is the ubiquitous nature of technology, its impact on the culture of our workforce, and challenges for information governance. To learn more about this topic, read Culture v. Behavior: A Perspective on Business Communications in the Modern Era.