As Zasio’s Legal Counsel, Will is responsible for overseeing the company’s legal affairs, including compliance, contract management, labor and employment, and assisting with Zasio’s privacy and cybersecurity program.
Prior to joining Zasio, Will was a defense litigator at Idaho’s oldest and largest law firm and a deputy prosecuting attorney in the Canyon County Prosecutor’s Office. Following law school, Will clerked for the Honorable Robert Elgee in Idaho’s Fifth Judicial District.
Will is a 2016 graduate of the Idaho Academy of Leadership for Lawyers and a 2021 graduate of the Boise Metro Chamber’s Leadership Boise program. He has been recognized by the Idaho Business Review as a Leader in Law (2017) and also an Accomplished Under 40 (2018).
Will holds a B.S. in environmental science from Northern Arizona University and a J.D. from the University of Idaho College of Law. Will also is a U.S. Navy veteran, having served as an aviation boatswain’s mate and photographer’s mate aboard the USS John C. Stennis (CVN-74).

Blogs and Articles by Will 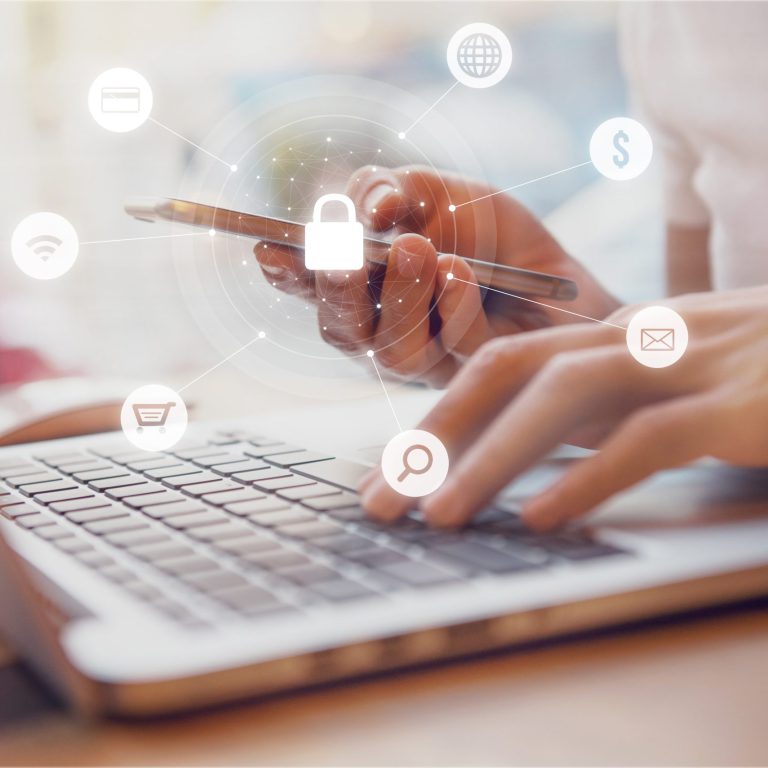 What is Privacy Anyway? A Brief Introduction for RIM Professionals

The IGP—A Master Class in a Lot More Than Information Governance (and Why You Should Become an IGP, Too) 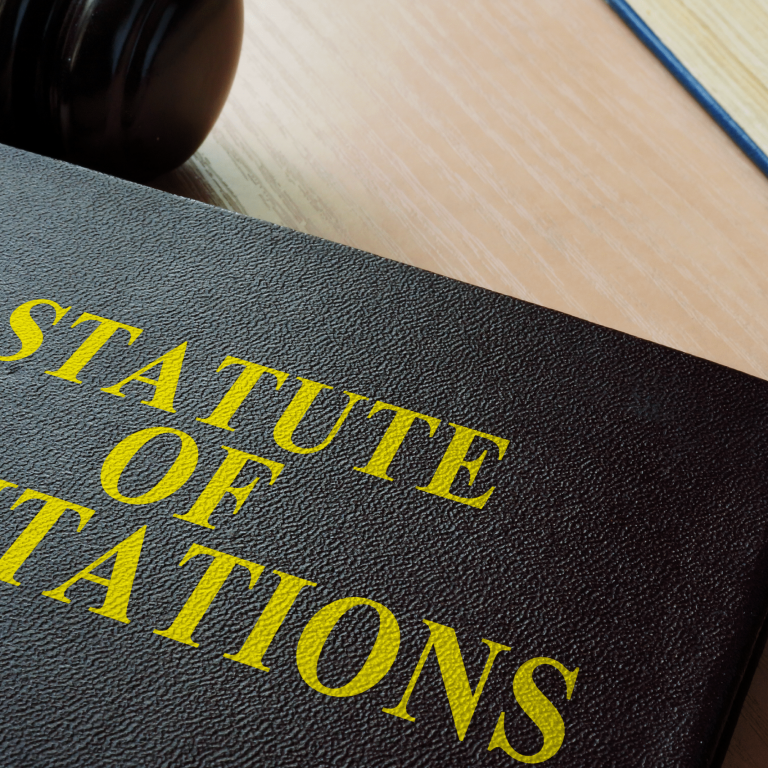 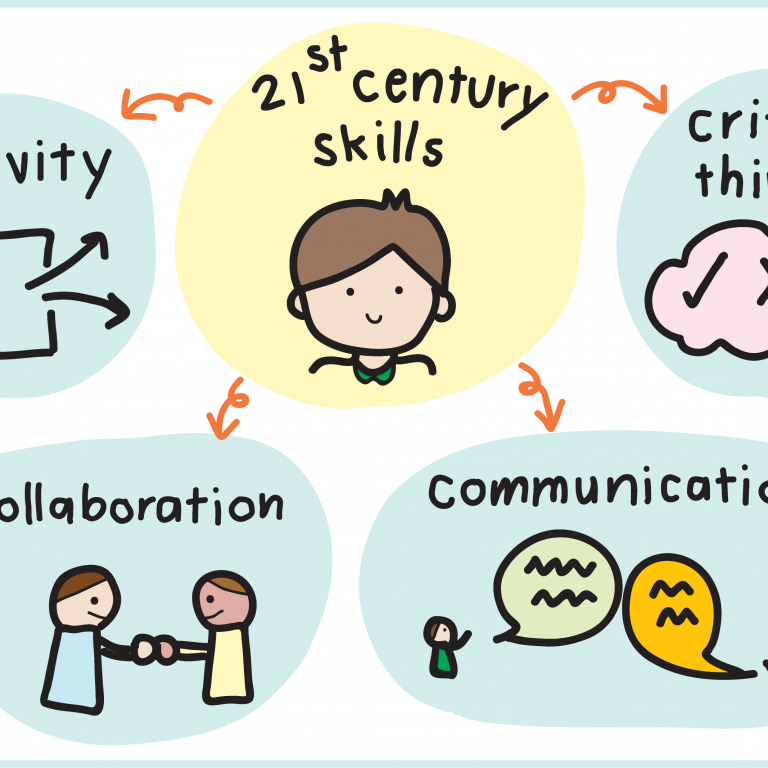