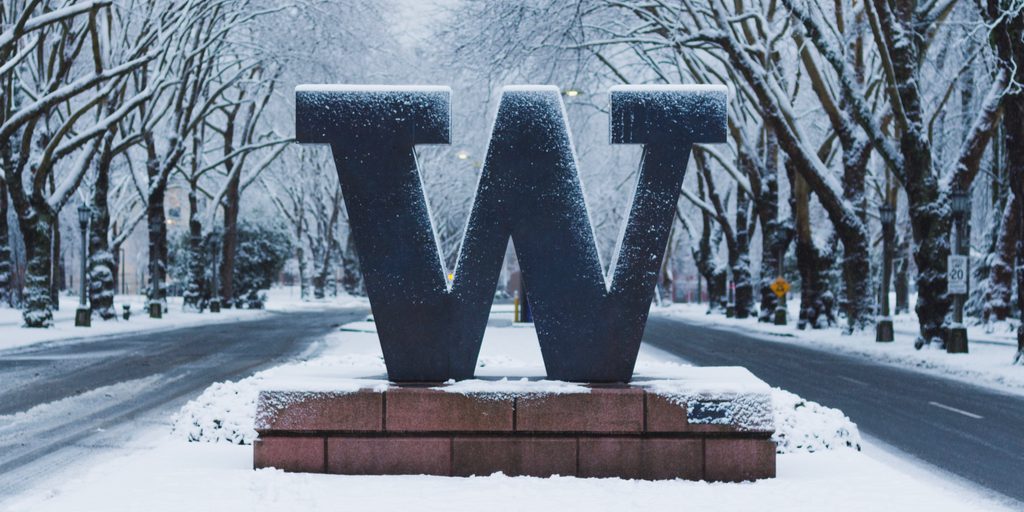 “I think what it really boiled down to, to put it simply, is that you guys really understand records management and you have always understood it at a level that could not be matched by any other product.”

-Barbara Benson, University Records Officer at The University of Washington

The University of Washington has had a records management program in place since 1965, with its formal records center opening in 1971. Since opening, the records Center had been through several changes, including the move to an automated system in the 80’s and transitioning through multiple solution providers during the 90’s. The University was unable to find a solution that could not only handle their large amount of data, but also provide easy, functional reporting on their data once it was in the system.

Barbara Benson, the University Records Officer, has been in records management for over 30 years and was at the forefront of the frustration with the University’s existing solution providers, dealing with difficulty in accessing data, wrong tables, poor data
mapping, and deficient reporting. She needed a solution that:

Barbara had been aware of Zasio and their leading enterprise-level product, Versatile Enterprise, after it had come highly recommended from a colleague she served with at ARMA, but getting budget for a new solution had been a barrier.

After enough bad experiences with their existing solution provider and a strong business case, Barbara was able to get the approval, and budget, to implement Versatile Enterprise. Some of the key factors highlighted in her business case that ultimately led to the approval were:

Data mapping and reporting capabilities. After so much frustration with poorly mapped data in other products, data organization and reporting were a priority. After walking through the database, mapping, and tables with the Zasio team, Barbara was very impressed. She said, “we were expecting to have to pay for a lot of architectural customizations but it was really all just cosmetic changes, everything else was out-of-the-box for us; we really were not expecting that, we had never seen that with another product.”

Customer support. As a state agency, the University of Washington must comply with all state regulations when it comes to records management. The state frequently imposes changes on reports and data collection so the University has to quickly operationalize and implement those changes, which often requires simple, but accessible customer support. “We’ve never gone to you with problems, but we go to you often for help and it’s phenomenal. Not only do we have an immediate response of someone picking up the phone and talking to us, but 90 percent of the time while we’re on the phone, you’re creating new tables, reports, or doing other backbone work. By the time we hang up the phone, it’s done!” said Barbara.

The Versatile Notification add-on. Being a world leader for medical research, the University of Washington has a lot of records that trigger when medical studies are closed. Before implementing Versatile Enterprise and adding the Versatile Notification add-on, Barbara’s team was wasting a lot of effort manually emailing disposition notices and trying to track changes to event-based disposition dates. With Zasio’s notification add-on, they’re able to automatically send out notifications to individual departments at the cadence they choose and confirm disposition information. “The time and effort saved has been absolutely phenomenal, these are problems we didn’t even know we had, but your product is so flexible, so well thought out, and understands our business so well, you’ve saved us a lot of time, money and aggravation,” said Barbara.

When it came time to implement Versatile Enterprise, Barbara said the most difficult piece was pinning down the details of the existing processes and strategies developed to work around the deficiencies of their old database. “You really have to understand your existing procedures so that you can implement them in an electronic environment,” she said. The Zasio team was able to help navigate these existing procedures and get the University’s information migrated over from their exiting solution, into Versatile Enterprise. “They understood what we were asking for and made everything so easy; I’ve been doing this since 1982 and it was absolutely the Zasio team that made this the easiest conversion or migration I’ve ever been through,” said Barbara.

Since implementing Versatile Enterprise, Barbara says the database has really become invisible to her and her team, it’s fluidity and transparency has freed up a lot of their time so they’re able to spend more time on their customers—the three campuses and 900+ departments—and rely 100 percent on Versatile Enterprise to store and manage the intellectual control of documents for all of these departments, programs, and offices.

A lot has changed in the 12 years since the University of Washington first implemented Versatile Enterprise and will continue to change as things continue to shift digitally, but Barbara is confident that Versatile Enterprise will meet their needs. “The level of flexibility and understanding of what I and my customers need is the reason we’re still using Zasio’s product and services,” said Barbara. “Versatile Enterprise has allowed us to evolve, and when you’re in the public sector budgets are very small, and we’ve still been able to grow. You can’t ask for more than that.”