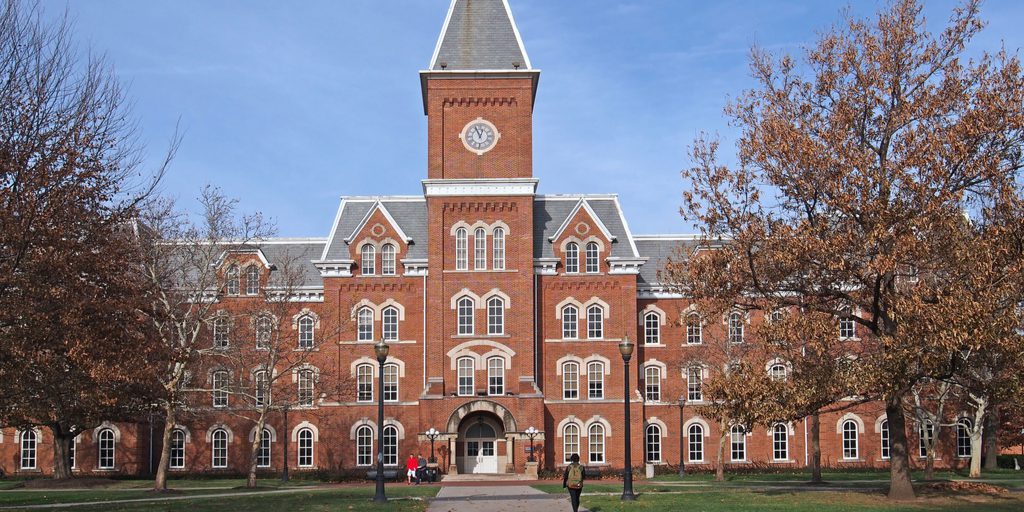 “Using Versatile Retention is easy because it is so intuitive. We had five hours of training where we did set up, learned how to search the database, and create the retention schedule. If you could only see where we came from, it was like the sky opened and the light poured out. It was wonderful!”

In Ohio, there are 14 public universities that make up the Inter-University Council of Ohio (IUC), an organization established to help coordinate items of common interest and concern between its members to sustain and improve the quality of higher education. One of the initiatives that falls under the IUC umbrella is records management.

In 1989, a group called the IUC Campus Legal Counsels committee created the IUC’s first binder-style paper retention manual, which was the start of records retention among the ICU institutions. The information in that manual was eventually moved into records retention and citation software where archivists at The Ohio State University (Ohio State) helped maintain the schedule and research citation updates. The retention schedule and citations remained in that software for almost 30 years, until Pari Swift joined Ohio State as its Records Manager. Pari was tasked with researching a better records retention system that would be able to handle IUC’s unique records management needs. Armed with an extensive required features list, Pari needed a tool that, at a minimum, could:

While the IUC had started some preliminary research, Pari introduced the team to a records retention solution she had used in a previous role, Versatile Retention™, an industry-leading solution by Zasio.

Working with Zasio, Pari built a business case on implementing Versatile Retention and was able to gain the approval to move forward from various levels and departments within the IUC. Some determining factors that were instrumental in the approval were:

Ease of use. The team wanted something that was easy to use with minimal training. “Using the system is easy because it is so intuitive. We had five hours of training, where we did set up, learned how to search the database and create the retention schedule. If you could only see where we came from,” Pari laughs, “it was like the sky opened and the light poured out. It was wonderful!”

Being able to link citations. The ability to link citations directly to a specific schedule and search for schedules that have a specific citation linked is really helpful. If there’s an update, users can search for all of the schedules that might be affected. Frequent, automatic citation updates. Zasio’s in-house research team works continuously to keep up with citations in over 130 different countries, so they’re able to deliver consistent, timely updates right into the tool. “With our old solution, citation updates were only received every six months and even though they were every six months, the actual updates were about 18 months behind. We found it was faster to actually do the updates ourselves rather than wait for the software update,” said Pari.

When it came to the implementation, Pari and her team worked closely with Zasio’s Software Implementation Specialists. A lot of the data that needed to be migrated was currently stored in their existing retention software and a Microsoft Access® database.

One of the biggest challenges they faced was mapping the data and information from one system to another and ensuring it aligned, especially when it came to getting some of the older legacy fields into the new Versatile Retention fields. “Thankfully, Zasio has a lot of experience with mapping other vendors, which helped because we had so many unique fields that didn’t match,” said Pari. “We had a lot of back and forth though and if there were any errors, they were so fast about getting things fixed, answering any questions, and were very patient.”

The team was able to successfully get all of the IUC’s information into Versatile Retention, as well as Ohio State’s, so they could manage their own retention schedule at the university level. Pari and the IUC team have seen immediate results, including: