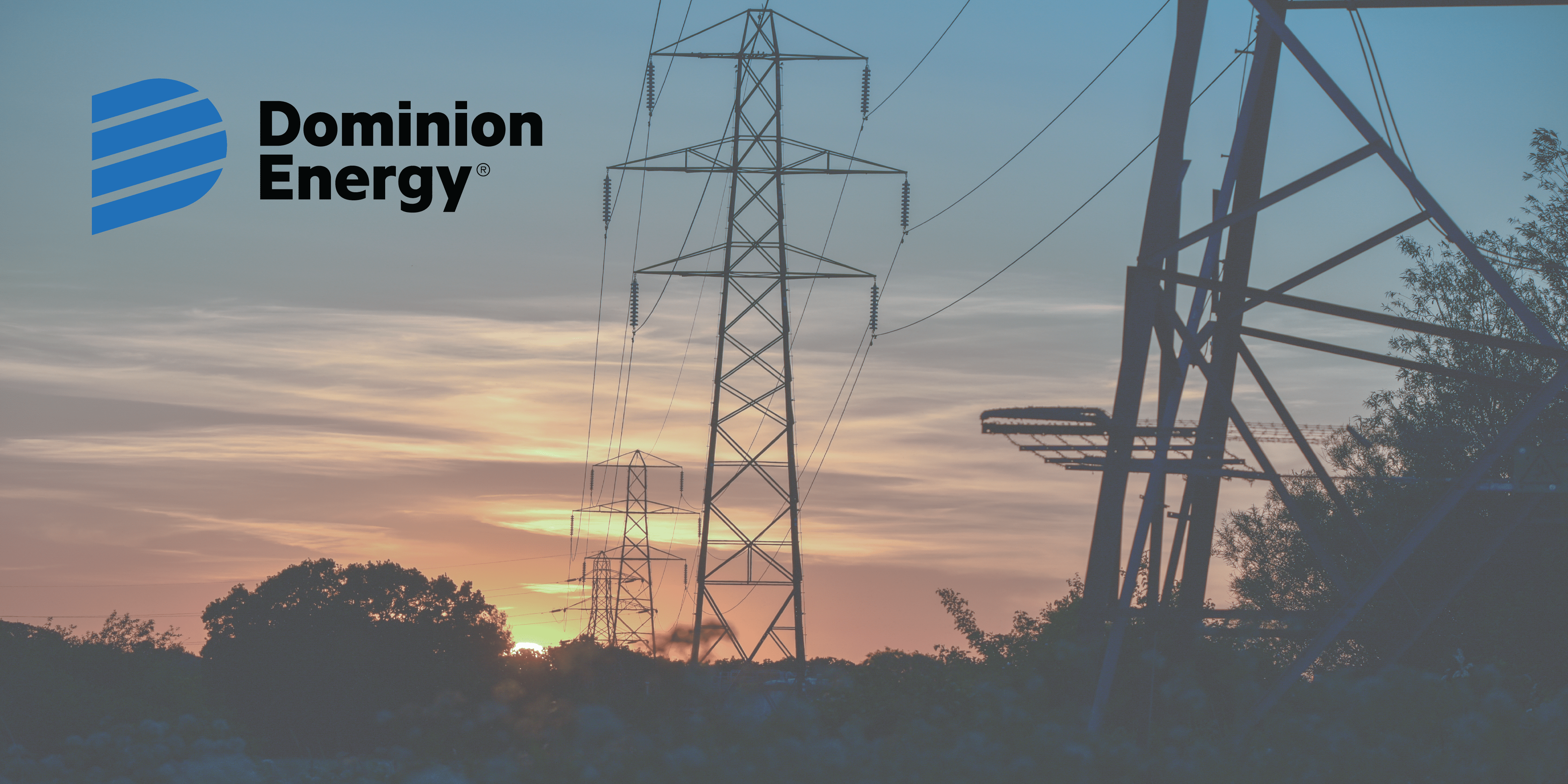 “The customer support is just wonderful. We’re managing all of these records and all of these people, and we never have issues, because we have support. When we need help, it’s right there.”

Consolidated Natural Gas, which later merged into Dominion Energy, has been using Versatile™, Zasio’s enterprise-level records management software, for over 25 years. They started out with Versatile for Windows™ and upgraded to Versatile Enterprise ™ in 2000. When the records team at Consolidated Natural Gas initially began looking for a records management solution, they needed something to help them streamline their existing records management process, which was very manual. Not long after their search had begun, Consolidated Natural Gas decided to bring the record center data from their entire system under one management system, which meant merging the data from five different sub-companies’ records centers into one. These two factors were what initially pushed Don Campbell, Supervisor of Administrative Services at Dominion Energy, to implement Versatile, but over the years, it has been the scalability and flexibility that Versatile Enterprise provides, along with Zasio’s top-tier customer service, that has retained them as a customer for over two decades.

Don originally saw Versatile Enterprise demonstrated at an ARMA International event. At the time, its speed was what stood out. “It was instantaneous. The data went right into the system. There was no waiting for processing to happen or needing to verify—it was just working,” Don said. Since then, the team has been through several versions of Versatile Enterprise, each update offering new and improved features.

When Consolidated Natural Gas originally implemented Versatile Enterprise in 2000, they said it was a straightforward transition. The majority of their records data was stored in Excel™ spreadsheets, so it simply needed to be imported into the Versatile Enterprise database. Zasio Support made the implementation painless. “It was great, we more or less just verified things and our Support Technician handled everything with our IT team,” Don recalls. “She would guide them along, they would ask her questions, she would provide more guidance; it was fantastic.” Of the whole implementation, Don and Dwayne agree the hardest part was barcoding all of their boxes. “It was very challenging to get all of the barcodes on all of the boxes and all of the shelves,” said Dwayne, “but the barcoding system and scanners from Zasio were really helpful. It was a big project. We had 35,000 to 40,000 boxes at our largest records center, and the scanners made it doable for just the two of us.”

While the whole system is lined with unique features and functionality, two of the features that the Dominion Energy Team use most frequently are Destruction and Space Management.

Don handles all of the destruction reviews. “The destruction reports I can build out of the system are fabulous,” he says, “it makes life so much easier for the customers (employees in other departments at Dominion) to be able to follow along, see what they have, read the record descriptions, and know when they’re up for review.” It has also been a timesaver. Don used to send out destruction reports monthly, but now he only needs to send them annually. “I can send a whole year’s worth of reports and get approvals and then just destroy records when the dates come up,” Don said. The actual destruction process is easy too. Dwayne Kieger, Sr. Records Analyst, manages this part. “We simply feed in spreadsheets and the system determines what should be destroyed.” We’re able to easily destroy an average of 5,000 to 6,000 boxes per year,” he says.

The Space Management feature allows the team to consolidate and organize their warehouse space on a regular basis, but it has also saved the team in two unique situations: when they moved their records offsite for a short time, and when they merged to become Dominion Energy. When the records were stored offsite, Don and Dwayne were still able to manage and control them within their system. “We could track them and know what was going on with them, which was wonderful because the offsite company made a lot of mistakes,” said Don. It also made it easy to bring them back in-house, once the time came. A few years later when Consolidated Natural Gas merged with Dominion Energy, the team was able to use the Space Management feature to reorganize the Dominion Energy record centers. “Dominion would use a location but put it under a temporary ID, so if ten boxes were on a shelf, all ten would have the same number, which made things really hard to find,” said Don. “They needed help and Space Management made this easier.”

Versatile Web Enterprise, an add-on module for Versatile Enterprise, allows users in an organization to access and edit specific records, without needing access to the full Versatile Enterprise application. For Don and Dwayne, Versatile Web really helped during the initial merger with Dominion, which brought thousands of new customers into the system, and it continues to allow them to manage the entire organization’s customer base of over 20,000, with a small records team of only six or seven. “The customer base has grown exponentially over the years and because we use Versatile Web, it’s easy to manage,” said Don. Dwayne agreed, “the web add-on is very straightforward, our customers never seem to have any issues with it once we introduce it to them.” They’ve also noticed the quality of the information entered into the system has improved. “With Versatile Web, we get much better descriptions than we used to, and it’s not just because of our training, it’s because it’s easy to understand,” said Don.

While impressed with Versatile Enterprise, Don and Dwayne can both say the biggest selling point for them in keeping their business with Zasio is the customer support. “It’s just wonderful, said Don. “It’s definitely worth the annual fee, and if I’m ever challenged on it, I can just show them. Look we’re managing all of these records and all of these people, and we never have issues, because we have support. When we need help, it’s right there.” With Dominion’s recent upgrade to Versatile Cloud™, Zasio’s new cloud hosting platform for Versatile Enterprise, Zasio Support plays an even larger role. “Now that we’re on the cloud, we can deal with Zasio Support directly and get answers,” said Dwayne. “Before we were tied to our IT group. It’s so much better working directly with people who know the system and let me tell you, they definitely know their stuff!” he said.

Since 2000, Versatile Enterprise has saved the Dominion Energy team time in their daily tasks, helped them consolidate warehouse space, bridge mergers between companies, combine multiple data sets, and manage exponential customer growth. While their system looks completely different than it did when it was first implemented, the basis of their original decision to purchase Versatile Enterprise remains the same – it’s a scalable, versatile solution, that comes with great customer service. Today, it just has a modern look, with their data servers and applications now hosted off- premise in Versatile Cloud, and their move away from their old barcode scanners to the Versatile Mobile Package™, which allows all of their barcoding work to take place on their mobile iOS devices via the Versatile Records On-The-Go™ app. Both of these upgrades are still new, but the Dominion Team couldn’t be more excited to test them out and continue the relationship with Zasio.