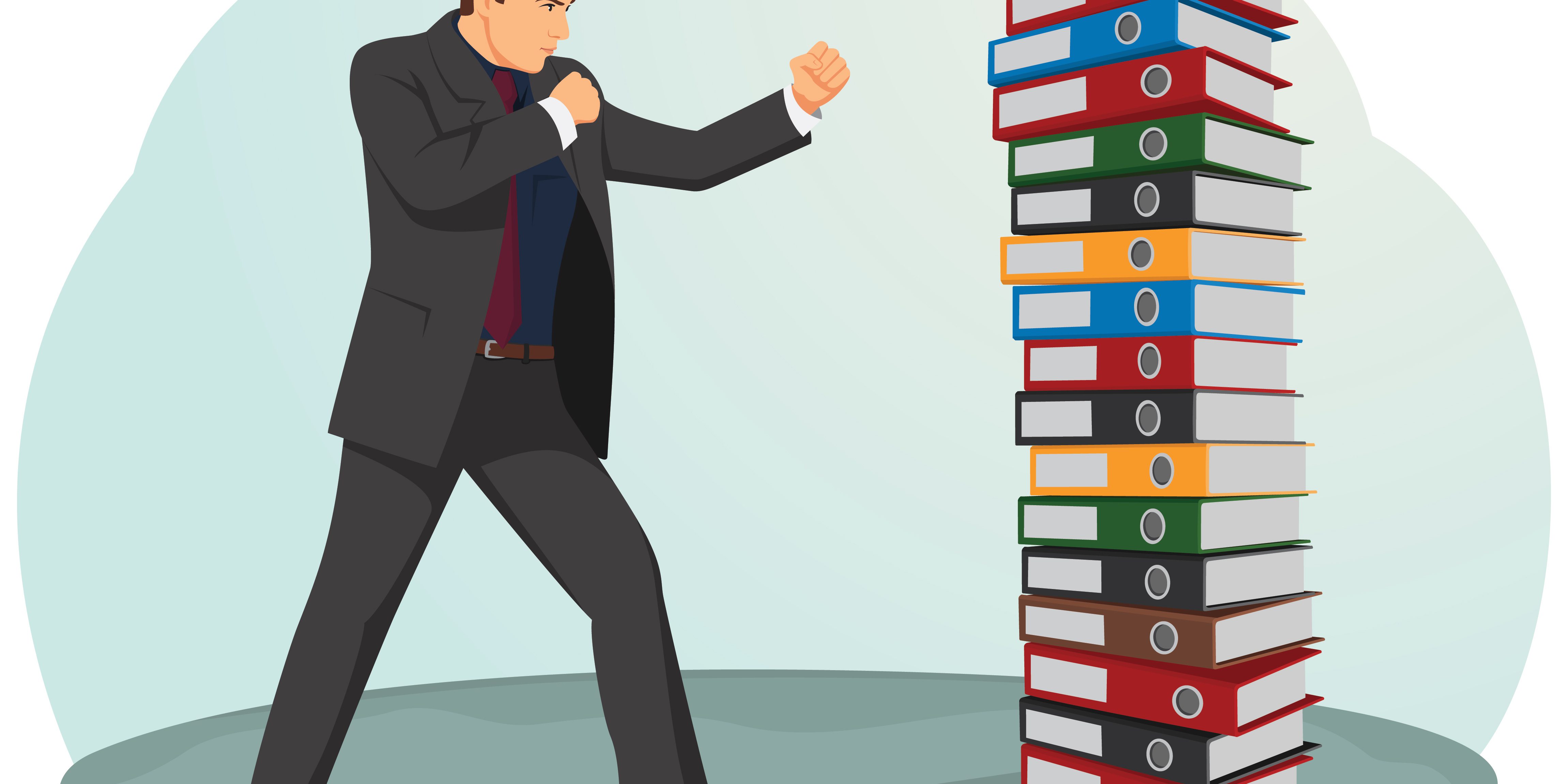 Records management pros are in the trenches of modern technology, but keeping pace is no easy task. Records Managers and Archivists alike work hard to keep up with the rapidly changing industry. Attending conferences, keeping up with new legislation, and networking with other records managers are all part of the job.

As we strive to plan for the future, let’s pause for a minute and focus on the valuable and fascinating history of our profession. Read these 5 historical tidbits that inspired modern records management, if for no other reason than to appreciate how far we’ve come:

Knowing the historical origins of modern records management might not be especially valuable in our day-to-day life, but it can help us reflect on the reasons we need it. People have been grappling with how to manage information for thousands of years. It can even be argued that information is the one thing that will outlast humanity. The balance of preserving historical records and disposing of unnecessary records we no longer need will make the work of future generations of records managers that much easier.

Now that you’re caught up with this selective history of records management, you can hopefully more fully appreciate what the future has in store for the profession. Contact Zasio today if you want to transform your out-of-date records management program to a more convenient, modern, and intuitive solution.